Maria Montessori was one of the most important early years educators of the 20th century. Her innovative classroom practices and ideas have had a profound influence on the education of young children.

She was the first woman to graduate from the University of Rome medical school in 1896 and became interested in education through her work as a doctor.

Montessori saw that children learn best by doing and that happy self-motivated learners form positive images of themselves as confident, successful people. She created specially designed resources to foster independence and a love for learning from an early age

Montessori classrooms usually accept children from between the ages of 2 years to 3 years old, and can go as old as 18 years old, although it is most usual in the early years.

However, as a Montessori nursery, we believe that many aspects of the ethos and approach can be successfully introduced into classes with younger children. We will start to prepare the children in the younger classes so they are ready for the Montessori class as they get older. 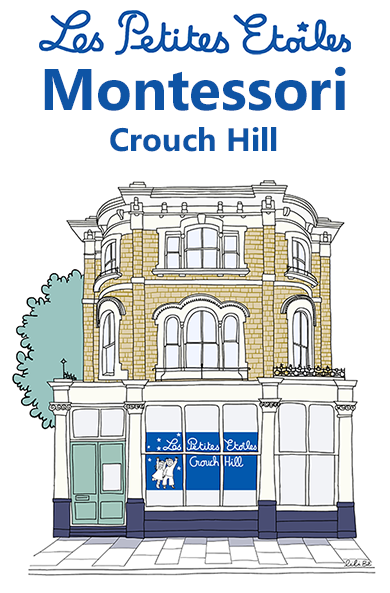 We look forward to seeing you there!

if you can not come this time, we will be offering a series of other Open Days. Please fill in our form to be added to our mailing list so we can inform you of the next open day.