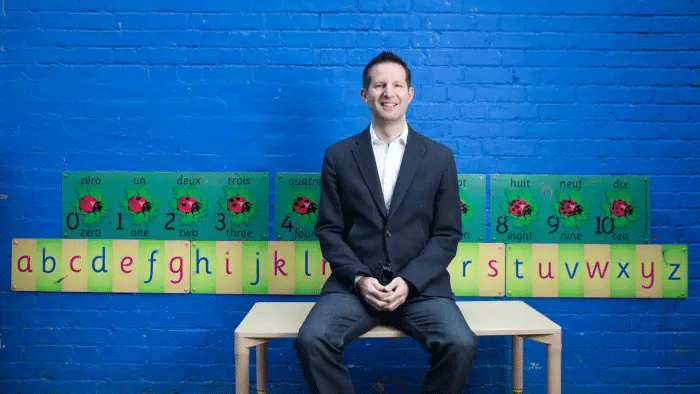 Extract of the article:

The French consulate in London says there are more than 3,000 French businesses employing nearly 400,000 people in the UK. By 2012, according to the French national statistics office, the UK was France’s most significant economic outpost, with French companies in Britain turning over €120bn annually. In recent years, as the French population has grown, it has spread south of the river Thames to Battersea and west to Fulham, spawning nursery schools and restaurants as it goes.

Many French expats — perhaps a third, according to estimates — work in the City. But Mr Bertin says that, although French financial services workers fear their jobs may move to other countries, they are even more worried about their London support system. “They are very concerned with the nannies and all the staff who work with their children. If they go to a British school they want tutors who will speak French to their children.”

Philippe Fraser, who is half French himself, agrees that the French-speaking network is likely to be badly affected by a Brexit. He runs Les Petites Etoiles, three bilingual nurseries in north London, and the parents of his 120 charges work mainly in the City. Mr Fraser says a mother whose child was offered a nursery place in September has postponed paying her deposit, despite the risk of losing the place, until the outcome of the referendum is known. But parents leaving in the event of a Brexit is not his main worry. “French bankers will find a place in the City even afterwards,” he says. “But I am more worried about finding the staff I need. How am I going to recruit French speakers?”
© FT